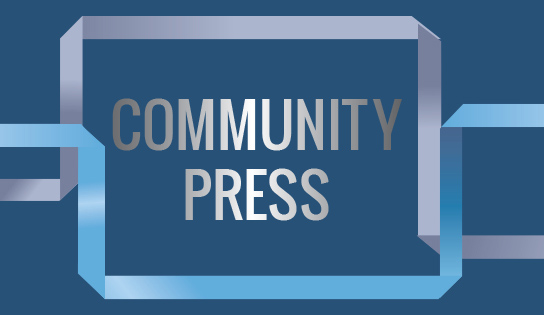 The Willows Glee Club Performed their second annual holiday original production of “It’s Christmas, Carole!” The Show was an hour-long performance featuring classic songs such as “I’ll Be Home for Christmas”, “Hanukkah oh Hanukah”, “Where are you Christmas?”, “God Bless Us Everyone” and so much more! The show tells the Classic tale of “A Christmas Carol” with a modern day Willows at Ramapo touch. Several resident Glee Club members returned to reprise their role and the show even introduced some new members. The audience was made up of invited guests, residents, family, friends and Willows Staff. As the residents took their bow, the crowd went wild giving such wonderful compliments and praises. Everyone enjoyed fresh eggnog together after the performance. The Glee Club will start preparing for the Valentines Day Concert: “For the Love of Disney” in the New Year!